For a couple years prior to enlisting I had been working as a freelance photographer, and routinely carried a camera everywhere. In ’35 I was hired by an attorney in NY to take a photograph of the interior of someone’s home through a transom above the front door of a ritzy address. This mysterious assignment was accompanied by a payment of $100 cash! I got hold of a fast wide-angle lens and got a buddy to boost me up to take the photo. 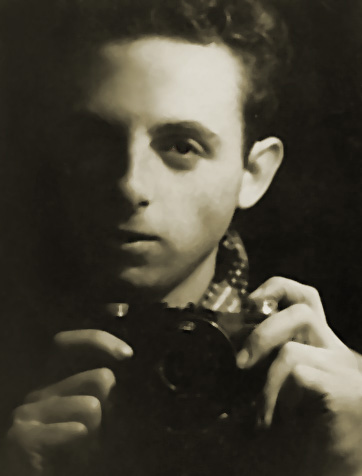 A couple weeks later this lawyer calls me in and says, “ Sorry about this Joe, there’s some big trouble about that photo.” It seems the guy was some kind of corrupt politician, the picture was being used in a court case against him, and he was real pissed off! So the lawyer suggests it might be good for my health to get out of town for a while. He gives me $200 and I start making plans to head down to Mexico. 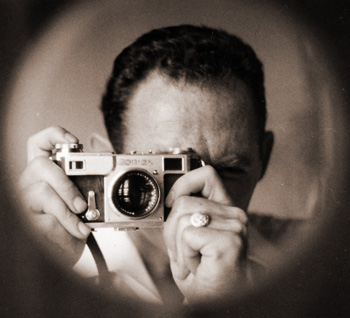 In 1935 there was a Fascist military coup against the democratic Mexican government, and we knew some Communist Mexican exiles who were in NY drumming up support for a people’s revolution. Raul and Emil were returning home and asked me to accompany them in the capacity of photographer, to document the situation. 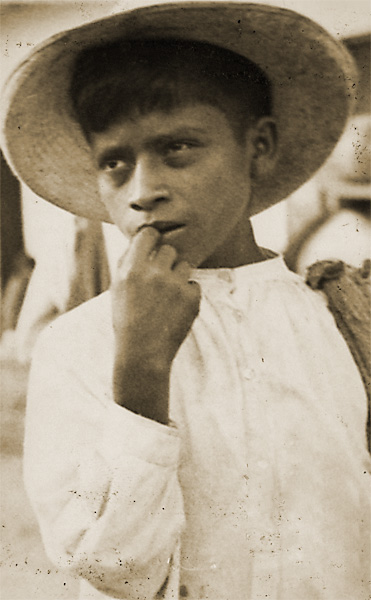 It ended up as a yearlong adventure in which I contracted the Black Water Fever, which is usually fatal; then there was a Counter Revolution and my comrades became wanted fugitives and had to escape to Guatemala! I was much too sick to travel, so I was left with the Mayan villagers, who nursed me back to health using traditional folk medicines, feeding me strange concoctions and teas, slicing open the huge fever boils and wrapping them with leaves; taking great risk moving me from village to village so I wouldn’t get captured by the government troops. 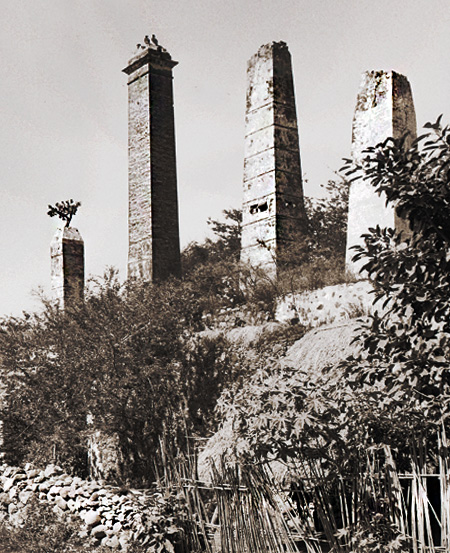 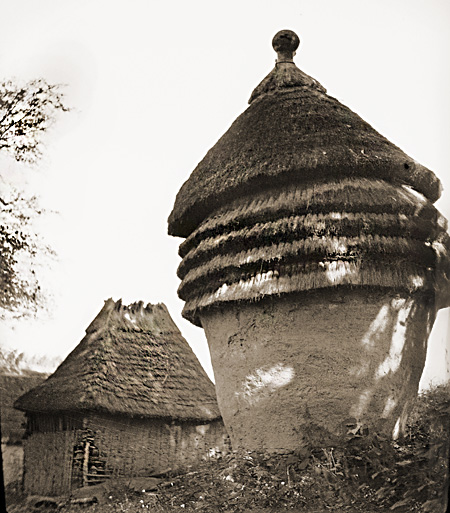 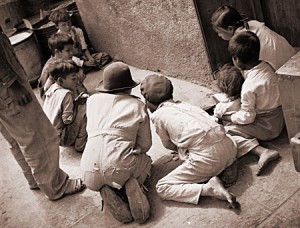 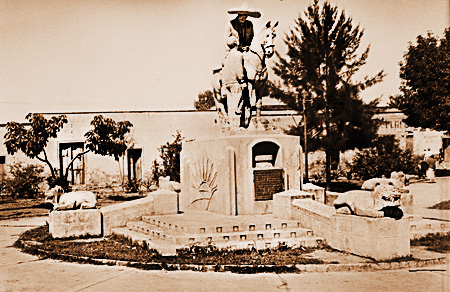 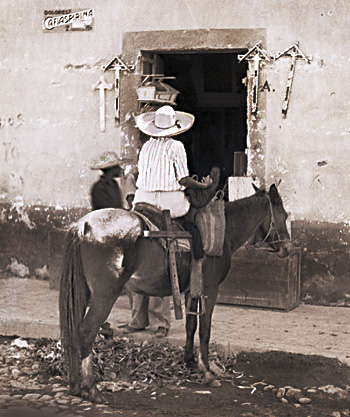 After several months I was able to travel again, and my Mexican buddies came back and we left the Yucatan area and headed for the States. We were pursued by Federal Troops for several weeks, through mountains and desert, before we finally made it to Texas. As it would later turn out, the exposure to that fever would ultimately save my life!