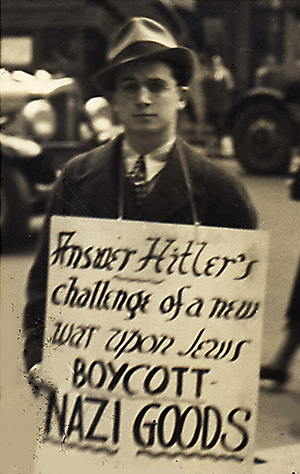 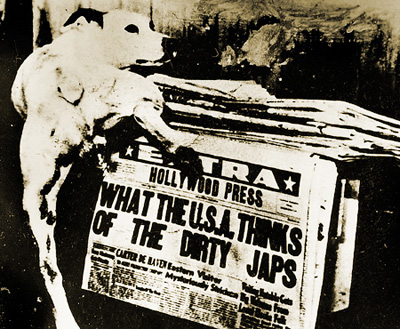 My motivation to get into the fight was somewhat unique: I enlisted the US Army to help me kill Fascists; after I found out the entire Russian side of our family, 34 people, had been rounded up by the Nazis and shot in the woods outside their little shtetl (village) near the Russo/Polish border, where many Jews had been exiled during earlier pogroms. One month, their many regular letters just stopped coming. We waited nervously for word when finally a refugee from their area showed up in New York with the terrible news. All these little villages had been exterminated by the Nazis, most often enthusiastically aided by local fascist/anti-semitic militias! I vowed revenge. It didn’t seem like there would be a place in the world for myself or my Jewish friends (or the rest of the Free World for that matter) if Fascist Totalitarianism had its way.

The news from our neighbors in Chinatown was horrific: the Japanese had been wreaking havoc in Manchuria, and the “Rape of Nanking”, with stories of Jap brutality and wholesale slaughter of the Chinese populace, which claimed more than a quarter million souls, mostly civilian, was a wake-up call to all the political types living in the cultural melting pot of New York’s Lower East Side. 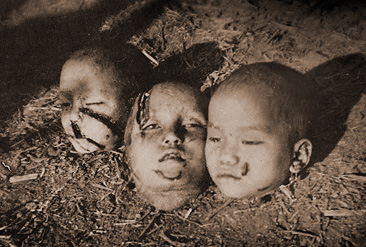 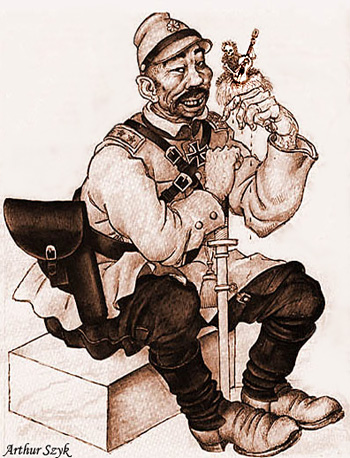 I saw Fascism as a horribly flawed, inhuman system of government, characterized by: extreme Nationalism, no recognition of human rights, military supremacy, identification and punishment of scapegoats, and ‘ethnic cleansing’, control of mass media, paranoid obsession with national security, no distinction between church and state, corporate elitism, suppression of labor unions, distrust of intellectualism and the arts, obsession with crime and punishment, cronyism, corruption and fraudulent elections, dictatorship, sexism, etc. 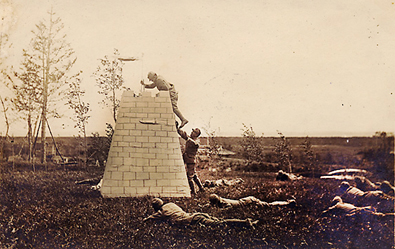 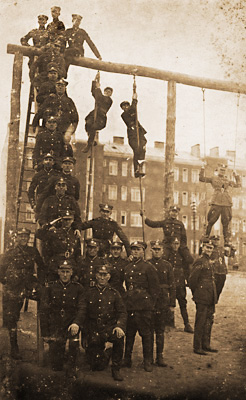 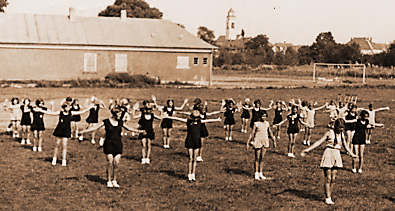 It seemed the whole world was training for War! 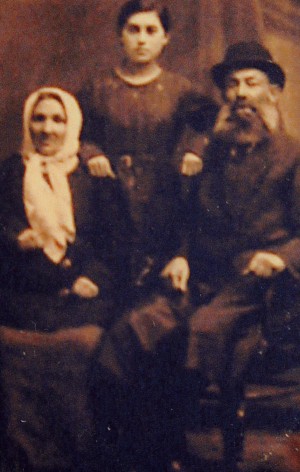 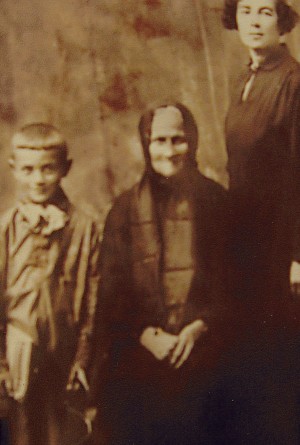 I had tried earlier to enlist in the Mackenzie-Papineau Battalion of the International Brigade. The Internationals came from all over the world to help Spain’s Republican Army fight Franco’s Fascists in Spain. When I arrived in Montreal in ‘39, they had just ‘pulled the plug’ on the International Brigades; the Spanish war had been lost to the Fascists, with help from Italy, and Germany’s fledgling Luftwaffe ‘Condor Legion’, who’s horrific Stuka divebombers had figured in some of the nightmarish letters I’d received from my friends who went to fight. These fascist volunteer flyers were among the first to perpetrate deliberate destruction of cities, Guernica Spain being one of the first. (See the famous painting “Guernica” by Pablo Picasso.) 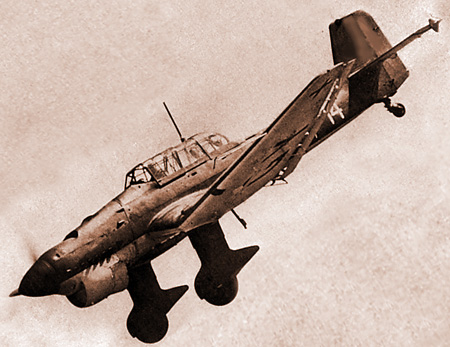 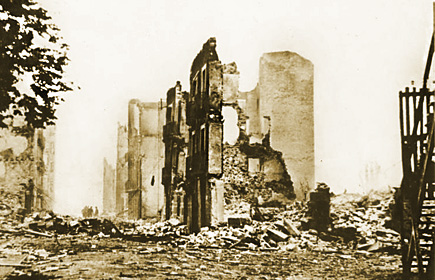 The Ruins of Guernica

I’d grown up hunting and shooting; my uncle had a farm upstate, so I had a very ‘outdoorsy’ life for a city kid, and was also quite fit from various physical jobs I’d worked at; operating a punch press in a factory, and gutting carcasses in a slaughterhouse. (This last would prepare me for what was to come.) I bought a beat up Ford Model A for $35, and was always taking trips backpacking and canoeing upstate or skiing in the mountains. In the 30’s the back-country was just a short ride up the Hudson! 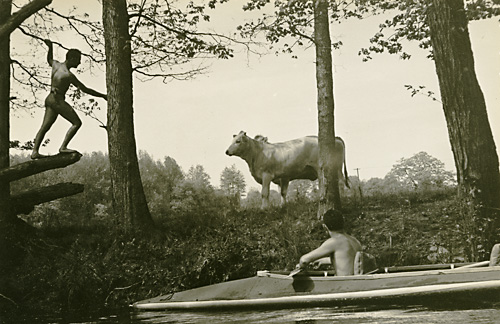 My Uncle Had a Farm Upstate

Getting through army basic training was a breeze, and my aptitude for firearms and high IQ (I could read and write) got me sent to every training course on weaponry the army could come up with. I never considered myself a military type, more a citizen soldier, and I despised all army chickenshit, especially inspection and drill. It would take me approximately 2 1/2 hours to clean my Thompson, machine gun, and .45 for inspection! 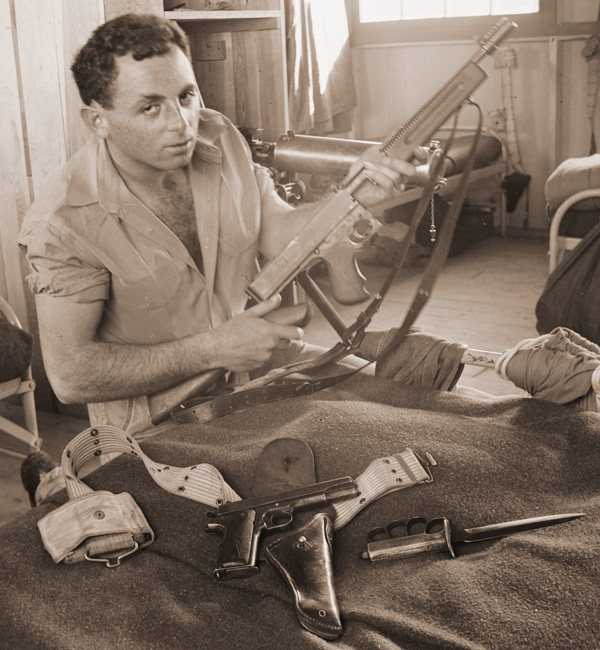 I came up with a few tricks to make life easier; before the Lieutenant came around, guys would be furiously polishing their boots because that SOB would actually turn them over and examine the soles! So I went to the PX and bought another pair of boots, shone ‘em up like a mirror, and kept ‘em stashed in the bottom of my locker. When inspection time comes, out come the new shoes, I’d even set them out with the soles turned up, just to ‘show off’! 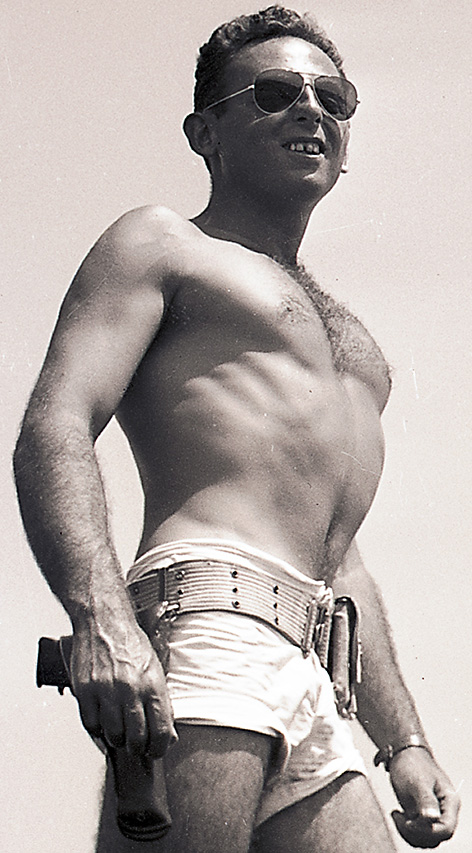 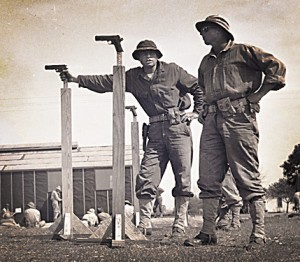 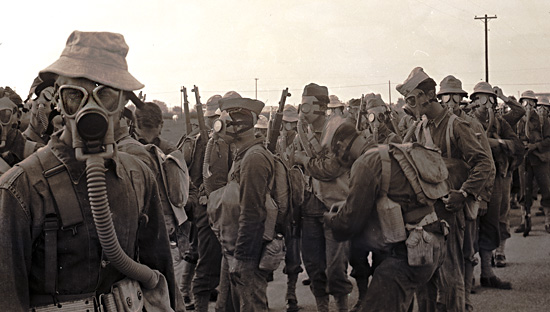 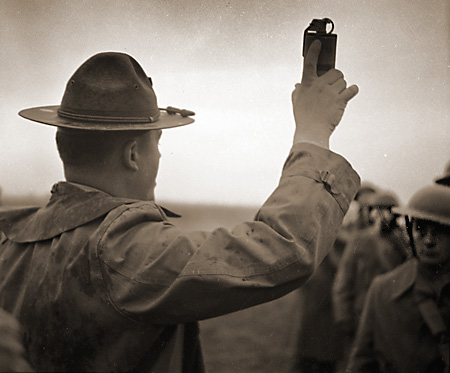 On Furlough, with my gal Pearl 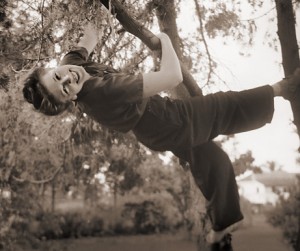 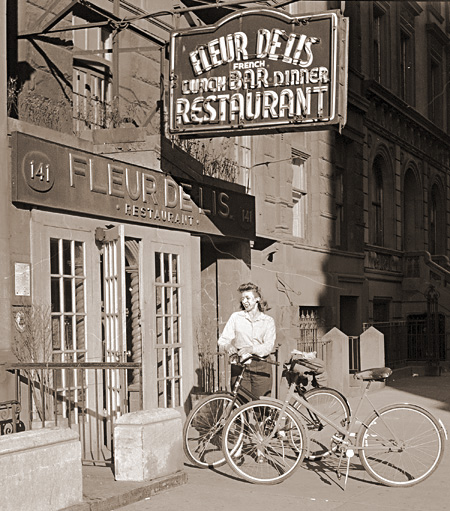 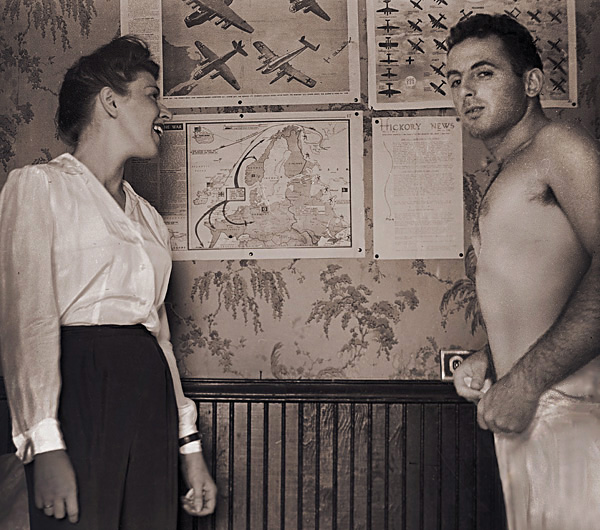 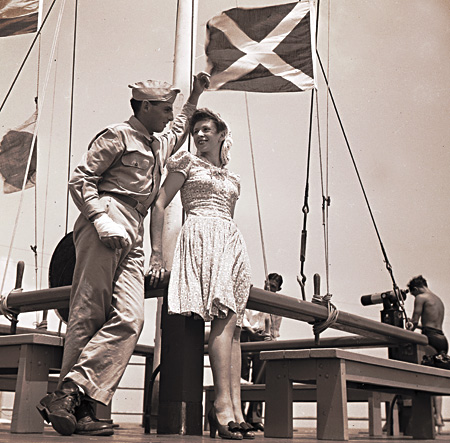